Chevalier T. Thomas Elizabeth College for Women is managed by the C.T.T.E Trust which became a public trust in 2003. The Trust was started by the Founder of the schools, Chevalier. T. Thomas. 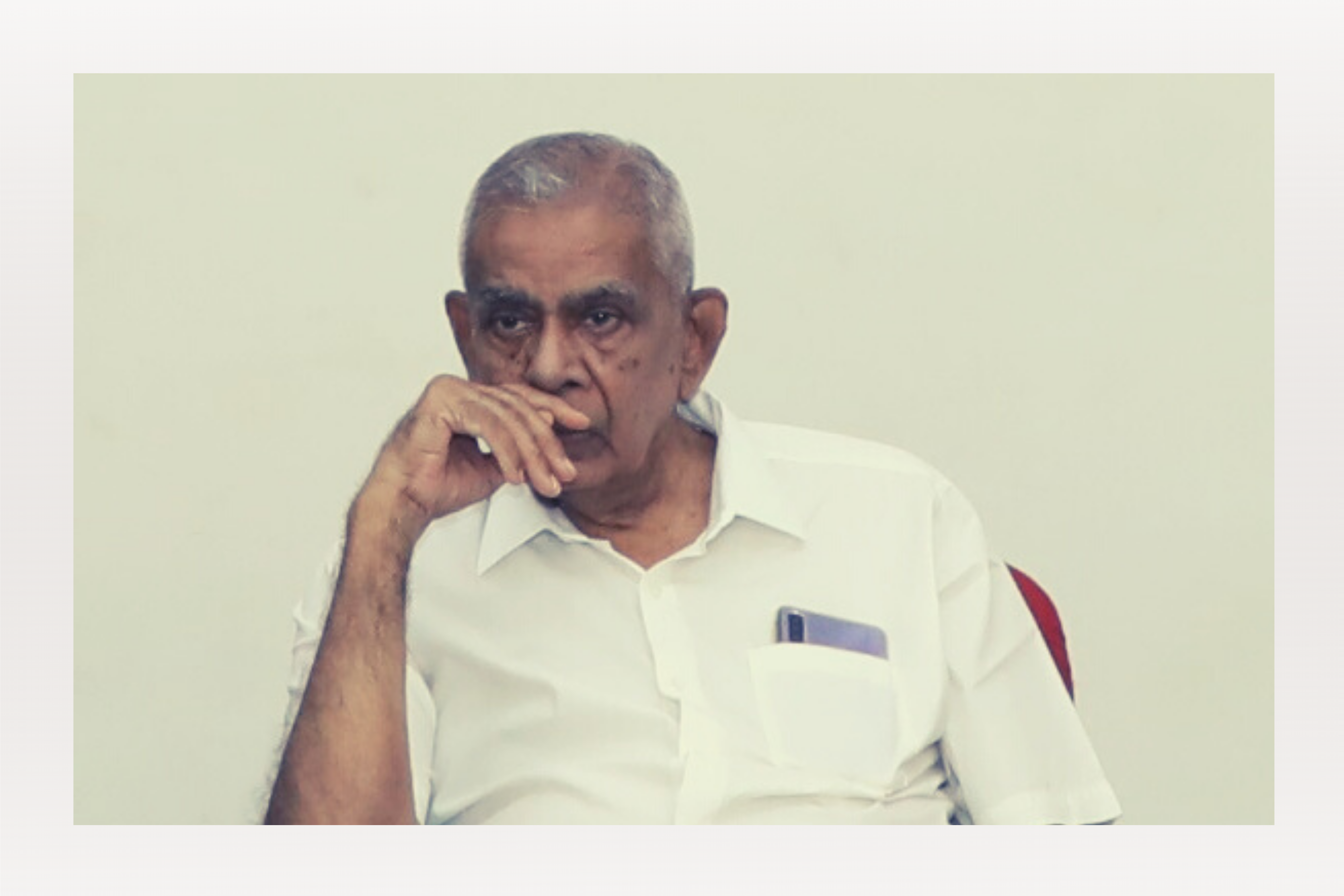 Justice J. Kanakaraj is a retired Judge of the High Court of Madras. His simplicity and integrity have won him the love and esteem of all whom he has come into contact with. He has headed various committees & tribunals appointed by the government, he is also highly respected for his faith in God & fearlessness in pursuing truth.

Hon. Justice V. Kanakaraj’s contributions to society are laudable.  He was appointed as the Chairman of CTTE Trust in 2002, by Division Bench of the Madras High Court.

He was appointed as the Chairman of CTTE Trust in 2002, by division bench of the Madras High Court.

Under his chairmanship, the C.T.T.E Trust has seen sustained growth and this is reflected in the quantum leaps that every institution under the Trust has taken till date.

Hon. Justice J. Kanakaraj was born at Maravanmadam, near Thoothukudi in Tamil Nadu, in 1936.

He graduated with a Master of Arts in Mathematics and a Bachelor’s in Law.

He was appointed as Judge of the High Court in March 1990, and served for a decade in the judiciary before retiring. Post retirement he was still active in public service, appointed by government to head several committees, tribunals and also acting as jury at important public hearings.

He was also appointed as Chairman of the Chevalier T. Thomas Elizabeth College for Women, on 15th December 2002 by the Division Bench of the Madras High Court and has continued to lead the College towards its goals.

Apart from acting as our Chairman Hon.Justice J. Kanagaraj has held several honorable positions during his extensive period of public service. Some of them are as follows. 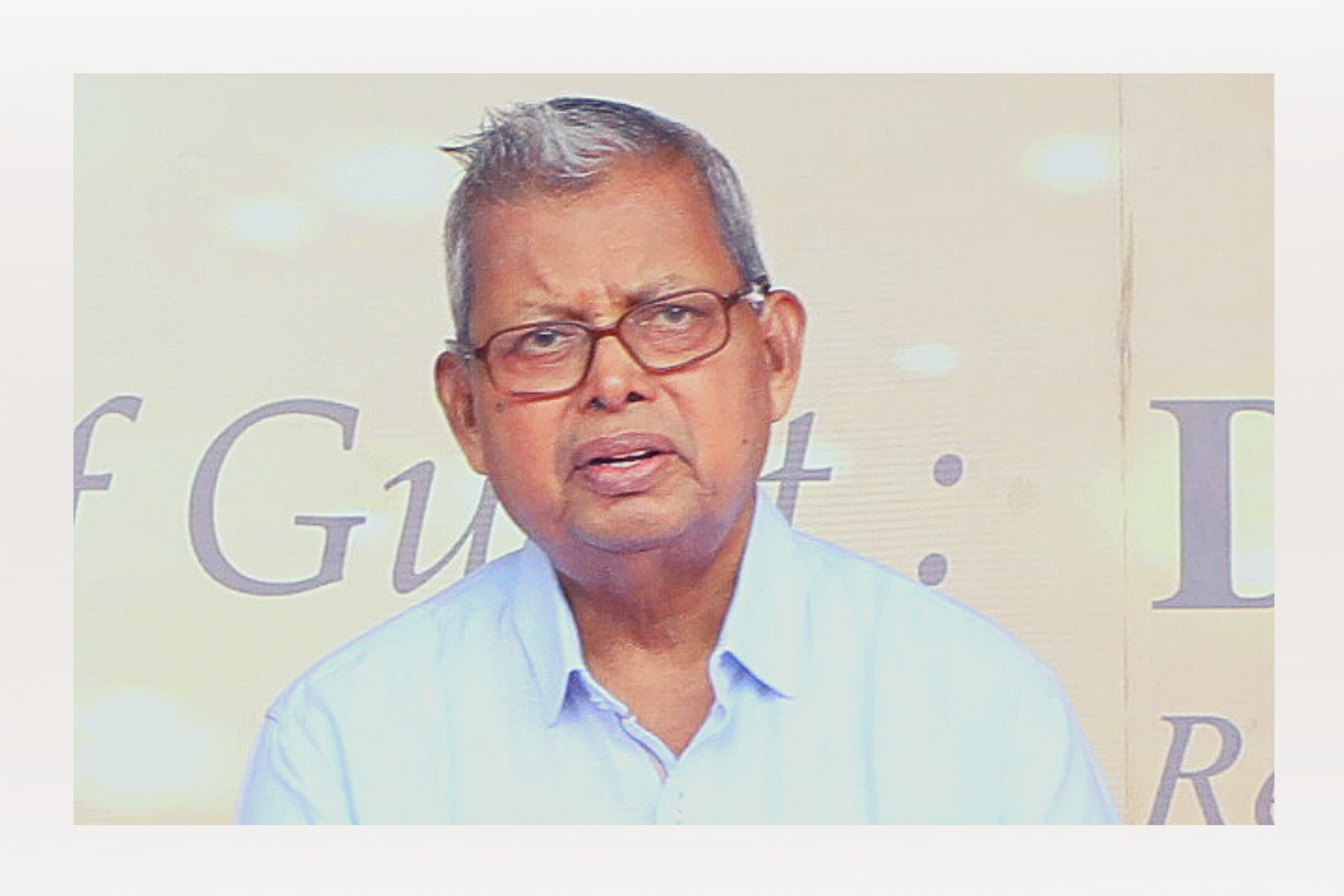 Thiru.L.Palamalai IAS (Retd.), an exemplary officer in the Indian Administrative Services (government sector) was selected to assist Hon.Justice.J.Kanakaraj in the administration of the C.T.T.E Trust and educational institutions under it, including the Chevalier T Thomas Elizabeth College for Women.

Thiru. L. Palamalai I.A.S officer (Retd), is the Managing Trustee & Correspondent of CTTEWC. With his vision & commitment he has scripted the success story of all the institutions run by the Trust.

Prior to his role in Academia, Thiru. L.Palamalai has held several prominent positions while serving as an officer in the Indian Administrative Services (Government Sector).

Known for his honesty, fortitude and keen interest in serving people, he continues to contribute to our society in many forms & functions. For instance, the CTTEWC I.A.S Academy was his brain child, it aims to create more women I.A.S officers by providing proper coaching & access to resources.

Apart from acting as our Correspondent & CTTE Managing Trustee, Thiru.L. Palamalai has held several honorable positions during his service period in the Government Sector. Some of them are as follows.